Manado, Nov 4 (Antara) - Thousands of tons of rice from Vietnam has entered the Indonesian province of North Sulawesi in an effort to maintain the government`s rice reserves, stated local spokesman of the State Logistics Agency (Bulog) Sabaruddin Amrulla.

He noted that the central government had imported rice as some regions in the country did not have surplus rice, and the stocks continued to decline.

"It is also part of the central government`s efforts to anticipate El Nino because if the drought continues, there will be no rice harvest until the beginning of next year," he pointed out.

Amrulla noted that the long spell of drought in most of the rice producing areas in Indonesia has affected this year-end`s planting season.

The spokesman explained that rice had to be imported to maintain the government`s rice reserves, and it was not meant to be distributed in the markets.

In the meantime, North Sulawesi Bulog Division Head of Public Service Ramadin Ruding stated that the rice stock in Bulog`s warehouse in the province will suffice until February next year, but the rice reserve had to be increased due to the addition of two allocations.

"The distribution of rice to the poor is still ongoing, and so, it encourages the government to import rice in order to maintain the stock at a safe level until at least the next three months," Ruding added. 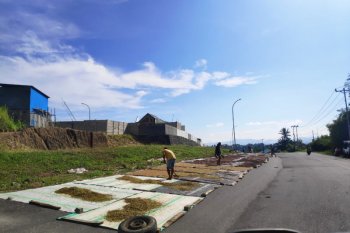 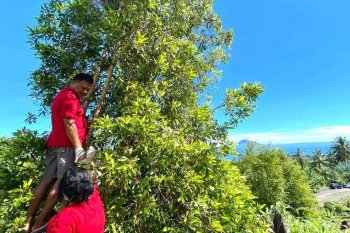 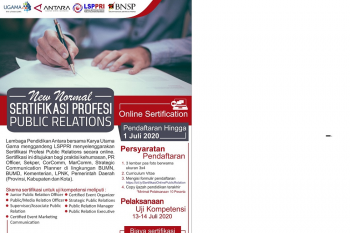 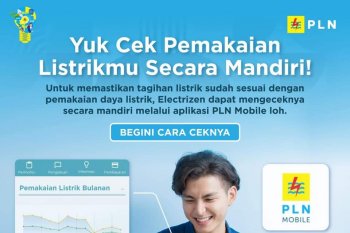